Jason Veny is a Partner at Murphy Anderson in our Washington, D.C., office. He joined the firm in 2016.

Jason has long represented labor unions and workers in arbitrations and in proceedings before various federal and state courts, the National Labor Relations Board, the New York State Division of Human Rights, and the New York Public Employment Relations Board.

Prior to joining Murphy Anderson, Jason served as in-house counsel at the United Federation of Teachers, where he advised union officers on legal strategies and negotiated and drafted collective bargaining agreements on behalf of members in both the public and private sectors, including public school educators, charter school faculty, hospital nurses, home-care nurses, and day-care providers.  Jason also previously worked for TWU Local 100 in New York City where he regularly arbitrated cases for the union.

Jason is a dedicated board member of DC Jobs with Justice and serves on the Steering Committee of Workplace Street Law.

Jason is also an avid runner, having completed two marathons since 2013. 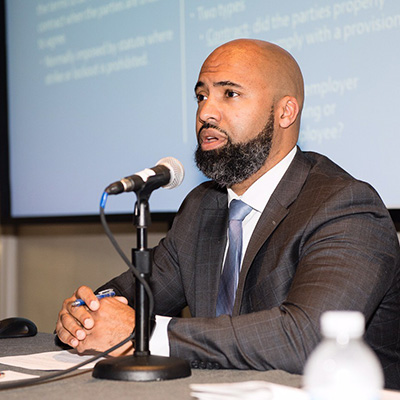