Charlie Sinks is an associate in Murphy Anderson’s Washington office where he represents workers, unions, and whistleblowers.  Prior to joining the firm as an associate, Charlie clerked for the Honorable G. Michael Harvey on the U.S. District Court for the District of Columbia.  Charlie was previously Murphy Anderson’s 2017–2018 George R. Murphy Public Interest Fellow.

Charlie graduated from the University of California, Berkeley School of Law.  While in law school, Charlie was the Co-Editor-in-Chief of the Berkeley Journal of Employment and Labor Law and the Co-Director of Berkeley Law's Wage Claim Clinic.  He was also a summer law clerk for the California Teachers Association and a summer extern at the U.S. Department of Labor.

Before attending law school, Charlie served as an officer in the U.S. Coast Guard aboard the arctic research ship CGC Healy and at Coast Guard Headquarters in Washington, DC. 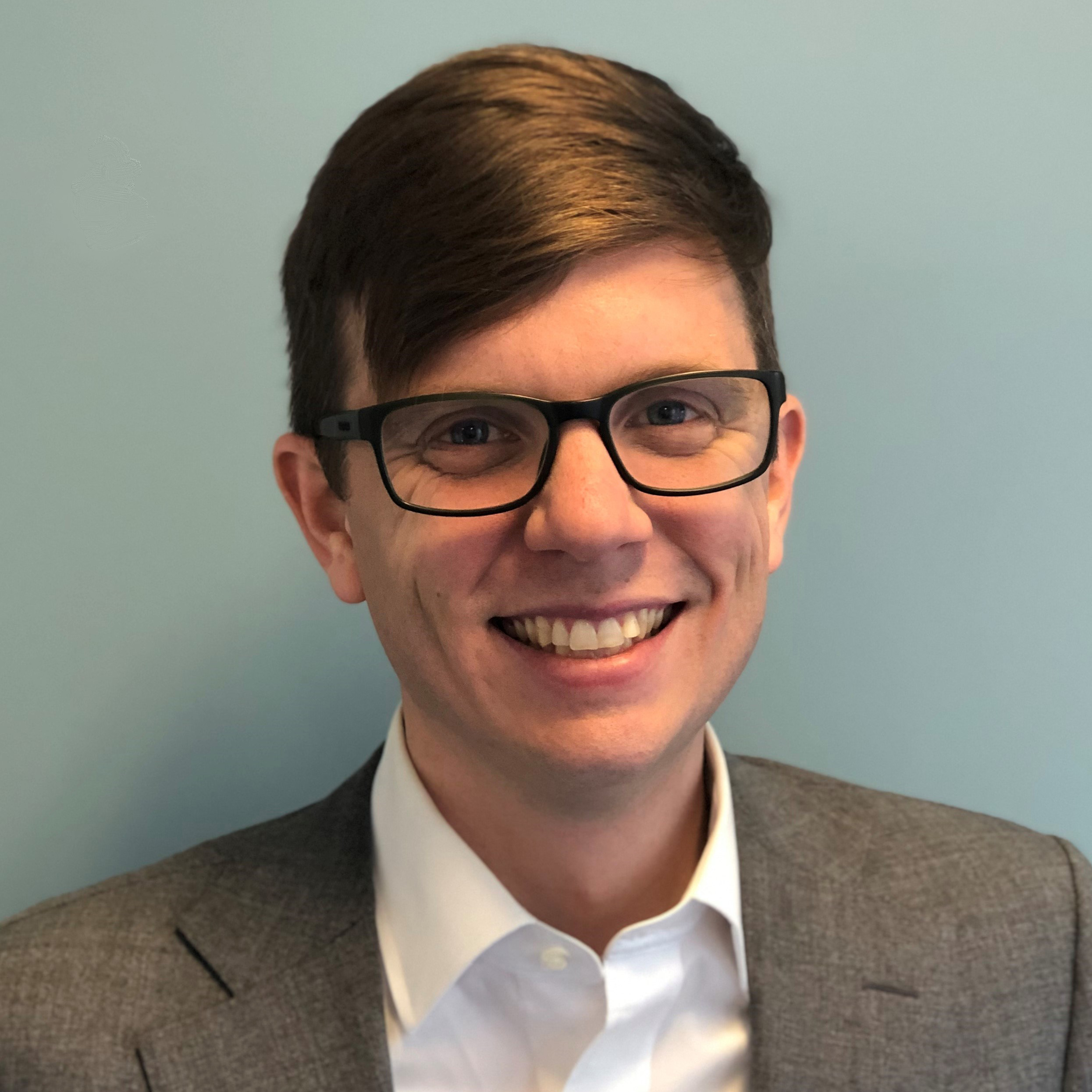